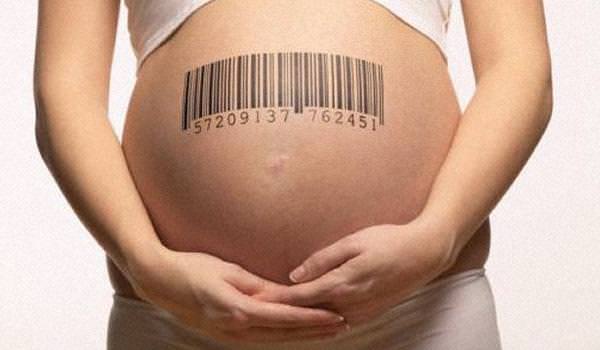 HYDERABAD: Task Force police and district health officials raided Sai Kiran Hospital on Road No. 14, Banjara Hills, and found over 40 women confined within for surrogacy. Also, they unearthed several irregularities at Kiran Fertility Centre at Sai Kiran Hospital. Shockingly, there were no records of birth from surrogacy or to whom newborns were handed over. And the illegal business flourished in the heart of the city for over four years without a hitch.

The hospital, run by Dr Sumit Shekar, would pay Rs 2.5 lakh to surrogate mothers from Hyderabad, whereas those from Delhi and other locations could get up to Rs 3.5 lakh. The money would be paid only after successful deliveries.

From the time the surrogate is hired, all through nine months, she would be confined to a room. She would be provided food and has to take complete rest. She would not be allowed to venture out. Every month, the hospital would pay between Rs 5,000 and Rs 10,000, while the rest would be paid only after the surrogate mother delivers the baby.

Task Force police said they identified two brokers Sai and Salma, who were in the business of supplying prospective surrogate mothers to fertility centres by exploiting poor women. The women were drawn to surrogacy as they could get huge money in less than a year.

Though police and district health officials conducted a joint raid on Saturday and declared that Kiran Fertility was being run without permission, the centre has been running successfully for the last four years. Sai Kiran hospital has been operating for the past several years, but it was only four years ago they started surrogacy services.
Though police discovered 47 surrogacy cases at the hospital at the time of the raid, officials suspect that the facility might have facilitated the birth of over 300 babies with help of surrogates.

"There were no proper records to indicate to whom the babies born out of surrogacy were handed over. The hospital reportedly collects a minimum of Rs 15 lakh for the service and the price could go up to Rs 30 lakhs depending on the status of the baby seekers," Task Force inspector Srinivas told TOI.

As of now, there was no case against the facility. However, action would be initiated by police only after district medical & health officer (DM&HO), Hyderabad, submits her report.
In Hyderabad, only three surrogacy units were granted permission by the state government. "On questioning, Dr Sumit Shekar claimed he took permission from the Indian Council of Medical Research, but was ignorant of taking permission from the Telangana government too," the inspector added.

No data still this time.

1
Benefits of lemon water during pregnancy

1
Embryo Grading- which to transfer, which to retain

1
Is banana good for you during pregnancy?
To Top